Green beans: what are the benefits of this vegetable? 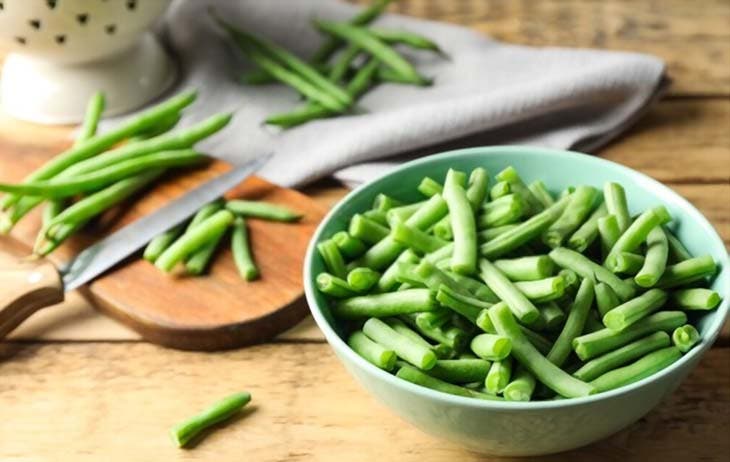 The Greeks and Romans knew it, under the names of phaseolus, fasiolos, lobos, smilax or faséole. However, phaseolus designated a kind of bean as well as the bean or the pea. This “bean” brought back after the discovery of the Americas will retain ambiguous names for a time, such as bean or bean pea. Also, because of its resemblance to cowpeas, the beans of the Old World, it has long been thought of an Asian origin. It was only in the 20th century that the distinction between the two was definitively established, the beans attached to the genus Phaseolus, the cowpeas or mongettes to the genera Vigna and Dolichos. Another stage marks the history of the bean, that of how to consume its green pods, without waiting for the complete maturation of its seeds. A habit brought back from Italy by Catherine de Medici also concerning beans and peas. 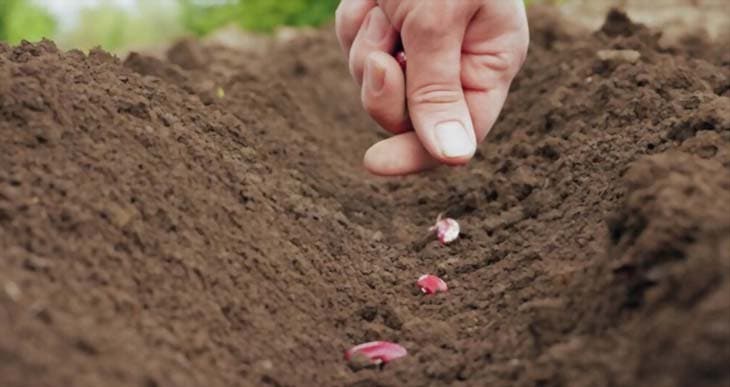 The bean in the garden

Sow in place from March-April in the South to the end of July in other regions, in rows spaced 40 cm apart for dwarf varieties, placing one seed every 10 cm, 3 cm deep. Space the rows 70 cm apart for the climbing varieties, limiting to 3 rows per bed for good circulation. Or sow in staggered rows, in pockets (groups) of 5 or 6 seeds. After emergence, when the plants are 15 cm tall, mound the first time by bringing the soil against the base of the plants. Renew 15 days later. For climbing varieties, for rowing, lay the tutors at the time of ridging. Place the stakes on the outside of the clumps and angle them so they meet. Hoeing, weeding and regular watering throughout the crop are on the agenda. The harvests start two and a half to four months after sowing, depending on the climate and the type of bean.

Among bean diseases, anthracnose is the most serious in the vegetable garden, but fortunately not so common. Brown or black spots on leaves, distorted pods with pink or gray spots: pull out and burn affected plants. Spray Bordeaux mixture and renew if necessary for the remaining plants. At the same time, you will limit the fat of the bean, recognizable by the oily spots developed on the foliage and the rust.

Finally, a few words about the weevil, an insect whose larva empties the seeds inside and leaves a hole to taunt the gardener. It is mostly a storage disease and a problem if you harvest your seeds. Commercial lots do not have them. 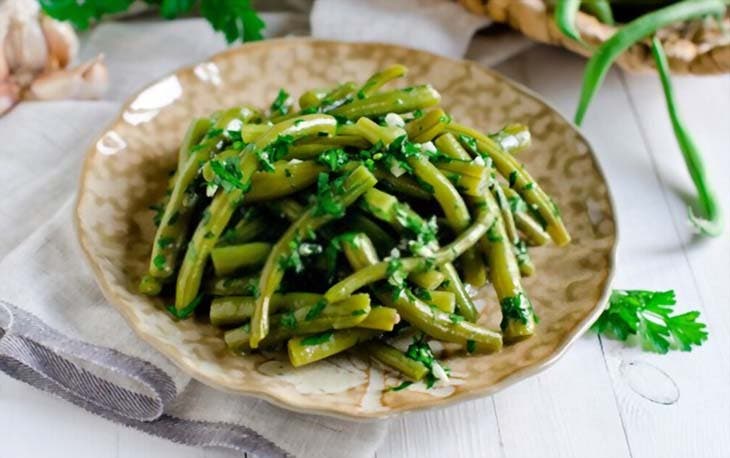 The varieties of mange-tout are innumerable, and all good, provided you pick young pods, the common mistake being to let them grow too big. For a complete overview, I advise you to make an assortment of green, yellow, mottled and purple pods, this in both categories: dwarf and rowing.

Contender (green): For a long time, you had to spend every two days in the vegetable garden before the beans “took the wire”. Then came this American variety, a small revolution that allowed picking only once a week. Also to be consumed in dry or fresh grains.

Golden Teppe (yellow): Its large 18 cm pods are easy to harvest, as they are clearly visible and placed above the foliage. Very nice coloring and good disease resistance.

Triomphe de Farcy (marbled): A great classic among the old varieties, early, with pods and grains (because it can also be eaten in grains) marbled with violet.

Fortex (green): Its pods are very long and fine, delicious when picked young. Variety remarkable for its productivity and fairly well resistant to disease.

A source of vitamin B6

Studies carried out on rats in the 1930s showed that deficient menus caused skin and neurological disorders, which only disappeared with the addition of yeast. Thus, in 1934, Paul György discovered the interest of vitamin B6, it will be isolated in its crystallized form in the following years. The term vitamin B6 refers to three compounds, pyridoxine (most often used), pyridoxal and pyridoxamine.

It is heat resistant

Vitamin B6 has two advantages, it is water-soluble and supports cooking very well. But it is quickly absorbed at the level of the small intestine, it is therefore necessary to ensure daily intake. As we cannot eat only buckwheat flour (582 μg of vitamin B6 per 100 g), roasted chestnuts (497 μg) or canned chickpeas (473 μg), the diet fresh from the vegetable garden, for the vitamin B6, is based on cooked spinach (242 μg), red pepper (291 μg), Brussels sprouts in the fall (289 μg) and green beans (60 μg).

In the vegetable jungle

Some beans are grown for their grains, to be eaten fresh or dried, these are shelled beans. Their grains differ in size, shape and color. In others, the whole pods are eaten, they are flattened or cylindrical, green, yellow, mottled or purple. These are the net beans and the snap beans, our “green beans”, therefore.

In addition, there are two categories according to their mode of growth, dwarf beans which do not exceed 60 cm in height, and pole beans, 1.50 m to 3 m high, to be staked.

How many to sow?

In general, the box proposed for the individual is planned for about twenty linear meters. The average yield is about 500 g at 1 kg/m linear for dwarfs to 2 kg for rowing varieties.