How does hypnosis work? 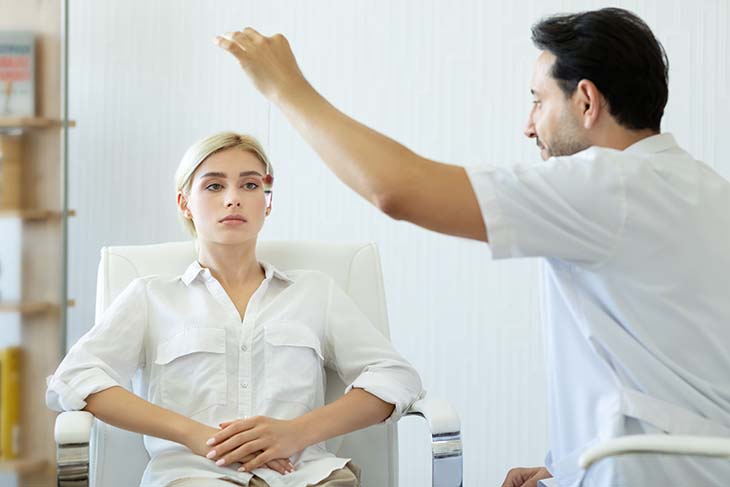 A therapist uses hypnosis therapy on this woman – Source: spm

Hypnosis designates these modified states of consciousness, which allow us to perceive differently, or to find ourselves in other worlds… it depends on the approach we adopt to try to understand the phenomenon of hypnosis.

The history of hypnosis dates back centuries. Initially, we spoke of animal magnetism, or mesmerism named after its pioneer Mesmer, a concept based on what is called the ether. Ether is a fluid that circulates everywhere, but is not visible to human beings. It must be said that many things are not visible to the human eye…

In other words, human beings are only able to perceive a small part of the living world around us. It is a biological predetermination, which is not debatable. Magnetism arises, for its defenders, from these energies that we cannot see with the human eye, but whose impact we can perceive on our organism and on life situations in general. And hypnosis would be the gateway to this other world, or let’s say rather this large tip of the iceberg, which determines the movement of the small tip that we can see, or perceive.

“The hypnotherapist does not provide the solution to his patient. It is the patient who finds it thanks to his inner resources.

In any case, the French history of magnetism and hypnosis (Mesmer, Charcot or Roustang among the most outstanding personalities) is a little different from American history, with Erickson in the lead. A character whose name is intimately linked to hypnosis today, so much did he achieve spectacular cures.

We are talking about Ericksonian hypnosis where the patient is the actor of his healing.

The hypnotherapist does not provide the solution to his patient.

It is up to the patient to use the hypnotic state to access his inner resources, which he accesses with the help of the therapist.

There are real therapeutic applications to hypnosis. We can say that it is a non-invasive technique, which makes it possible to reduce the sensation (or more precisely the perception) of pain, without chemical drugs.

It is practiced in many hospitals across France, and around the world, for childbirth, dental care, etc.

The most common is the application of hypnosis in psychology, it allows to effectively solve psychological problems like addiction. Its fervent defenders claim that it can even cure stubborn illnesses with psychological or psychosomatic causes.

How does it work? 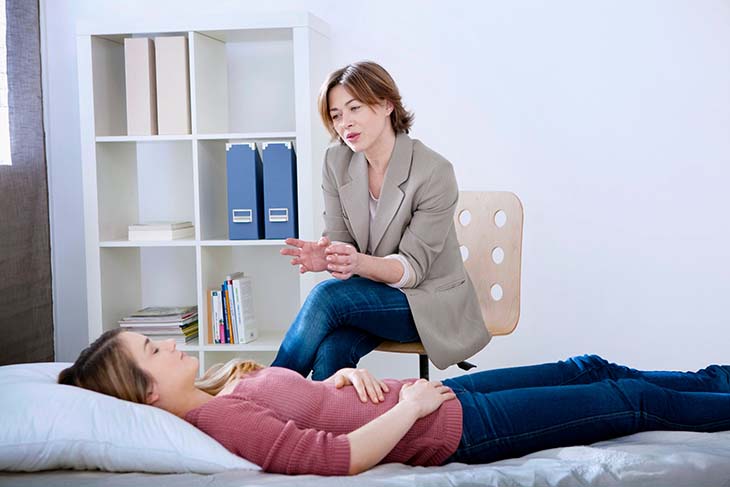 A therapist talks to her patient – ​​Source: spm

Briefly, with the help of suggestions and metaphorical images, the therapist accompanies the patient to modify the way in which he perceives his painful reality. And it is from this state of altered consciousness that healing happens gradually, often in addition to conventional therapeutic tools.