Toxic look-alikes: don’t be fooled by the little hemlock

These four plants belong to the same family of Apiaceae, formerly known under the evocative name of umbelliferae (umbel-bearing, because of their characteristic inflorescence). This explains their resemblance, because if it is generally easy to attribute a plant to this family, it is much more difficult to identify it with precision, because look-alikes abound there. We are well aware of the classic confusion between the carrot and the great hemlock – moreover easy to avoid when we know that the first is notoriously hairy while the second is completely glabrous, that is to say devoid of hair: touch is an important sense to distinguish one plant from another and to help determine it.

All the plants that interest us here are glabrous. And what’s more, all four can meet in the same environment: the garden. Two of them come there on their own, while the third and the fourth are exclusively cultivated there.

Those who say “weed” haven’t tasted it 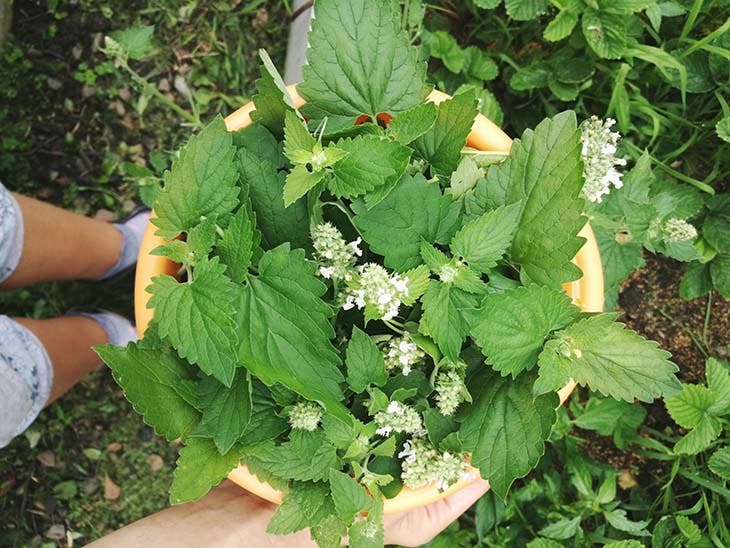 Let’s start by introducing the egopody… if it needs to be: it is one of the most hated “weeds” of gardeners, because it spreads at lightning speed with its long underground stems, or rhizomes, which allow it to invade maintained plots without pity. Regular hoeing and weeding, as well as copious and constant mulching, succeed in calming its enthusiasm, but trying to eliminate it by passing the tiller over its living area is suicidal, because each fragment in turn develops rhizomes and the problem is multiplied. Those who know it, moreover, do not complain of its presence, because the egopod is one of our best wild vegetables. Its very young leaves, tender and shiny, provide delicious salads. And its adult leaves can be prepared in a multitude of ways: it is an aromatic vegetable, flavored with carrots and celery – two cousins, still from the same family. It is made into exquisite quiches, succulent gratins, it accompanies meat – stew, carbonade or baeckoffe à l’égopode are invigorating and tasty dishes – and fish, it gives fragrant soups… We would never end not. However, we should mention its diuretic virtues and its ability to dissolve uric acid crystals, which make it useful against the painful disease known as “gout” or, formerly, “podagra”. This is where his nicknames of “podagraire” and “gouty grass” come from.

But, I forgot to describe it. At the beginning of spring delicate light green leaves come out of the ground which open into three large leaflets, the terminal itself divided into three, while the two lateral ones are generally divided into two: they evoked those who named the plant a goat’s hoof – egopod (in Latin Aegopodium podagraria), derives from the Greek aïx, aïgos, “goat”, and podion, “leg”. All the leaflets (second-row leaflets) are toothed around the edges. The petiole, the tail of the leaf if you prefer, is often, but not always, reddish. The egopod has a characteristic shape when cut: its section is in a “V”, which is easy to feel between your fingers – even touch it. And it is traversed all along by a gutter on its upper face. The lamina – the flat part of the leaf, here the leaflets – is dull green. Later, at the beginning of summer, a shoot emerges from the humus which will become a stem bearing a few leaves and then, at its end, small umbels of white flowers which will turn into somewhat flattened and elongated fruits. 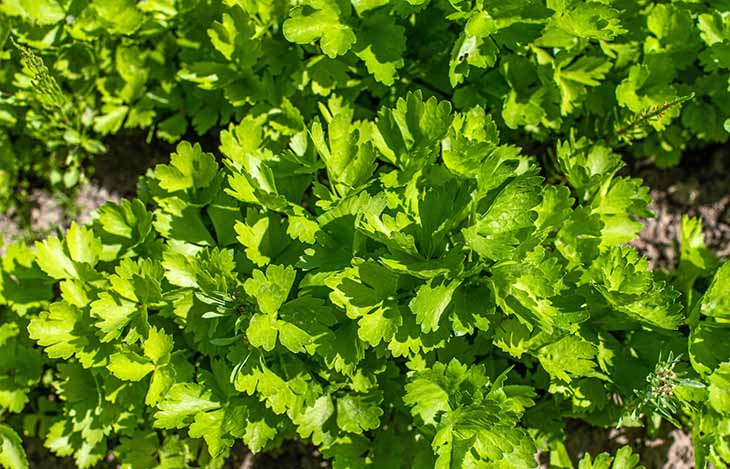 The egopod normally grows in the cool woods, because it likes the shade, but it often migrated in the disturbed and sunny grounds of the gardens – unless they were conquered from ancient forests. This is where it sometimes rubs shoulders with the little hemlock. This cousin of the great hemlock (Conium maculatum) belongs to another genus (Aethusa cynapium), but like it contains conine and various toxic alkaloids including aethusine, although it is generally less dangerous. The lesser hemlock first emerges from the ground with its leaves composed of several leaflets, each itself composed of leaflets deeply incised into acute segments. This repeated cutting gives them a very different appearance from the leaves of the egopod and should be enough to avoid confusion. Then the stem rises and carries small umbels composed of umbels of white flowers showing three very fine bracts (miniature leaves attached to the flowers) all directed downwards, which gives the inflorescence a characteristic appearance and makes the plant adult. easy to recognize.

Before flowering, the little hemlock could be mistaken for flat-leaf parsley (Pëtroselinum crispum), and this has happened many times: if you observe parsley in your garden that you do not remember having planted, there are strong presumptions so that it is in fact this poisonous umbellifer. Its leaves are dull green, sometimes a little grayish, and strongly cut, very different from those of parsley, less deeply incised and of a lighter green and shiny. The taste, of course, is not the same, but it is better to avoid using the latter to differentiate these plants.

Poisoning, due to the frequent confusion of the leaves with those of the parsley, are rarely fatal because of their unpleasant taste. Repeated vomiting, gastrointestinal disturbances often accompanied by dizziness are observed. Large doses induce numbness in the limbs, as well as cardiovascular and respiratory problems that can lead to death. Hemlock can also be photodynamizing: skin contact with the leaves or the juice of the plant followed by exposure to the sun can cause skin lesions of varying intensity ranging from simple redness to the appearance of bubbles and vesicles. A few days later, the affected areas often show hyperpigmentation.

Further confusion could arise with chervil (Anthriscus cerefolium) – also from the same family – another condiment commonly grown in vegetable gardens. Its thick and very light foliage is finely cut, much more than that of the little hemlock, and it gives off a characteristic smell, slightly aniseed, very different from that of its toxic cousin. Using your sense of smell can therefore also be very useful for staying healthy!