What you need to know about Nutri-Score

Physician and researcher in nutritional epidemiology, teaching at Sorbonne Paris-Nord University, Serge Hercberg also headed the Inserm/Inrae/CNAM/Paris 13 University nutritional epidemiology research unit for 20 years. He piloted the first major studies epidemiological as SU.VI.MAX, then NutriNet-Santé. For the Ministry of Health, he chaired the PNNS, National Health Nutrition Program. He created the first “Nutrition and Public Health” course. Fighting against junk food (junk food), demanding transparency on the nutritional quality of food seems obvious to us. They weren’t when the doctor started his career. One of the fiercest fights, won, that has been opposed to it concerns Nutri-Score, whose 5-color logo we all see on the shelves of supermarkets. Scientific studies and the tenacity of his team got the better of industrialists and politicians, the former circumventing the latter. 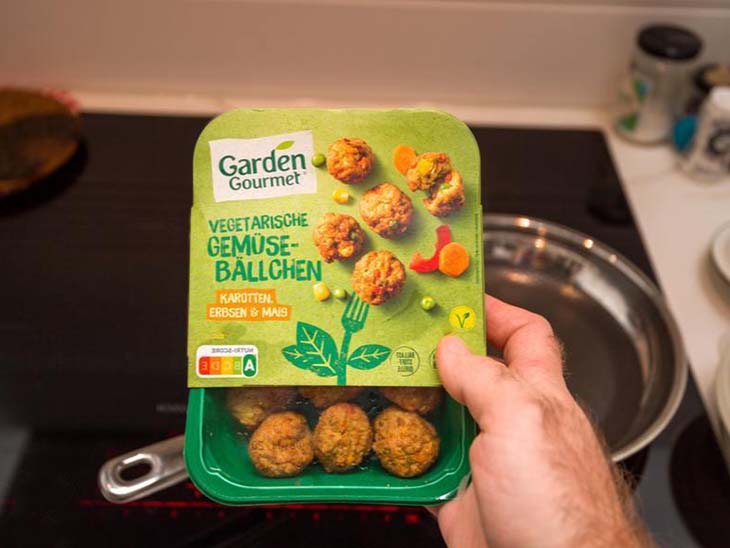 Only industrial products are targeted

How did he manage not to give up? “I had for me a close-knit team and the awareness of carrying out work that is useful to public health. The icing on the cake, Nutri-Score did not need to be mandatory, manufacturers, from Nestlé to Carrefour, from Fleury-Michon to Danone or Intermarché, Auchan or Leclerc and many others, initially opposed, felt compelled to adopt it. As for the recalcitrants, Serge Hercberg does not hesitate to mention them. Like Matteo Salvini, the Italian eurosceptic, who accuses Nutri-Score of killing the Mediterranean diet. A shame since the logo is totally consistent with this model and focuses more on defending fruits and vegetables! And Nutri-Score only targets industrial products. If the list of nutrients and ingredients is mentioned on the packaging, it is incomprehensible for the majority of consumers. Nutri-Score makes it simple.

Having banned vending machines selling snacks and other sweets in schools is a victory for the team! The “5 fruits and vegetables per day” banner, a paradoxical injunction, since above is touted a rather harmful product, this banner is also due to the team. The latter would have preferred to ban these advertisements. She had against her, the media, the food industry, the ministries of agriculture and the economy. 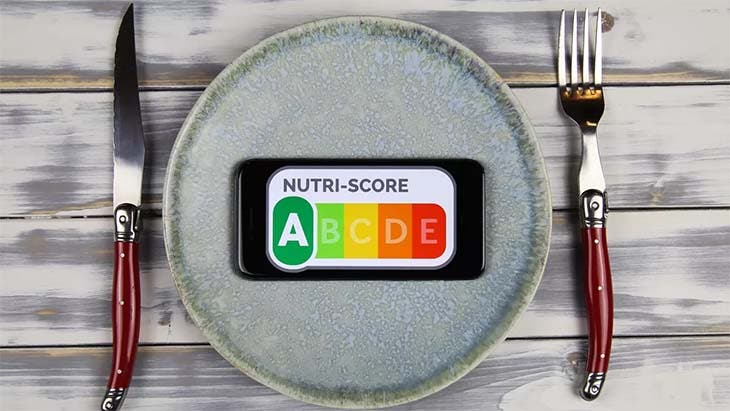 Nutri-Score or the five-color war

In this month of March 2014 the epidemiologist must confront the National Food Council (CNA) and present his report with 15 measures to relaunch the nutritional policy of public health in France. And among these measures, the five-color logo that will become the Nutri-Score. The nutritionist describes the scientific bases on which his future logo is based. Health Minister Marisol Touraine is won over to her cause. However, on that day he was faced with not only the CNA but industrial, trade union and ministerial representatives, and the regions. The invectives fuse. “It’s the death of the land, the end of exports, thousands of jobs lost. “This project is liberticidal, stigmatizing. The media add to it when he proposes to ban advertising for junk food. “Nineteen channels dedicated to children are going to die… You are murdering French creation! There is no question of banning, just of proposing a better balance. And raw products are not affected.

Choose, between different pizzas, the least fatty, the least salty, between several cakes, the least rich in sugars, limit the damage. Nothing more. However, except for consumer associations, it is hallali. The lobbies promise to produce their counter statistics. The professor’s enemy number one: ANIA, the National Association of Food Industries with its 17,600 companies and 430,000 jobs.

The syndicates of meat, cold cuts, sugar, salt, breakfast cereals, fruit juices, etc., the list of attackers is as staggering as their bad faith. “Ban sodas in schools? Scandal ! Children need to be rehydrated. Nutri-Score eventually won out and was adopted in several countries. 815 French companies apply it, covering 57% of the French food market. 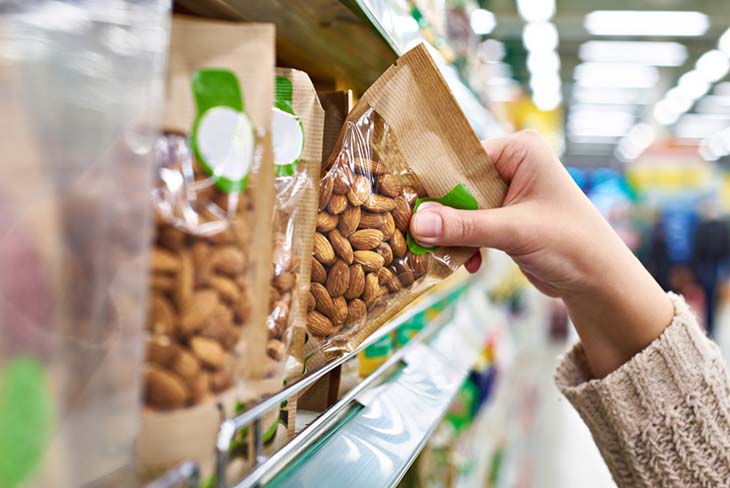 After the Nutri-Score, go further

Today organic is sought after, additives and pesticides banned. Exceeded the Nutri-Score which does not take it into account? “Nutri-Score never claimed to solve everything on its own,” replies Professor Hercberg.

The proof is that it is added to the organic logo, and a black band could make it possible to recognize ultra-processed industrial foods. European regulations exempt non-prepackaged artisanal productions, Ardèche sausage, foie gras from the South-West or Le Mans rillettes from small producers that Stéphane Le Foll, its mayor, accused us of wanting to eliminate. We have shown that everything is not based on the responsibility of the consumer, which the food lobby wanted to believe, exonerating itself from any accusation. If nutritional transparency becomes more present on food packaging, our fight will not have been in vain. »