Why do you need to add sage to your soup?

It helps in purification

Druids attributed to him the ability to raise the dead. As for the Native Americans, they burned its branches to purify the soul. Some shamans continue to use it before a ceremony to get rid of stray thoughts.

This high priestess of purification is sage. And its powers are recognized around the world. In Europe, there was no hesitation in throwing it at the stake of witches or using it to drive out demons.

She is said to have protected against disease four bandits who robbed the victims of great epidemics. During their arrest, they confessed to smearing themselves with a sage-based vinegar before each crime.

In Egypt, it is said that it would have stimulated the fertility of women who survived a violent epidemic of plague to repopulate the decimated city.

So, sage, a bit of a magician? Without a doubt ! But you will see that she is also a healer recognized by the scientific community. 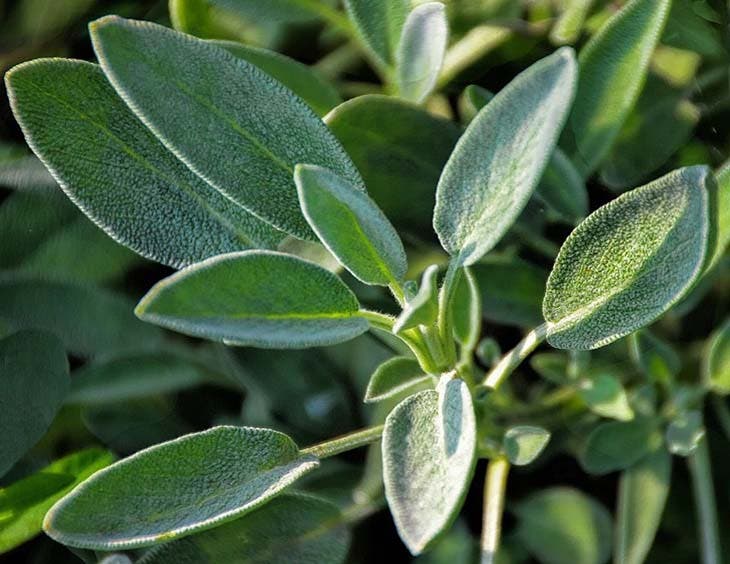 Sage in the garden – source: spm

Competing with six other aromatic herbs in a study by the University of Rome, sage won the prize for the “most antioxidant” plant.

It beat hands down the champions of antioxidant power that are basil, parsley and rosemary. And its virtues are now validated by numerous scientific studies.

To do after meals to digest well

Its rosmarinic acid content (also found in rosemary) makes it an excellent tonic and stimulant. It is therefore recommended in case of digestive disorders. It stimulates the liver, stomach and intestine. It soothes pain and nausea. Traditionally, a sage leaf was chewed after heavy meals to promote digestion.

The plant of the convalescent

If you are struggling to recover from a long illness, sage is for you. It is strongly recommended in case of great nervous fatigue. It effectively relieves many symptoms such as weakness, depression, lack of appetite and profuse sweating in case of fever.

Sage certainly likes to take care of everyone, but especially women. Thanks to its estrogenic action, it relieves hormonal disorders, especially during menopause. It helps the body adapt to change and reduces hot flashes, depression or dizziness.

For women of childbearing age, sage would stimulate fertility and the onset of menstruation, in the event of amenorrhea. It is also used at the end of pregnancy to promote the onset of childbirth by reducing the level of progesterone. On the other hand, it is better to avoid it if you want to breastfeed because it reduces the rise of milk. It is also not recommended in case of hyperestrogenia.

To reinforce its action on the menstrual cycle, it is advisable to take in addition to plants progesterone-like such as lady’s mantle, lemon balm, chasteberry, yarrow or sarsaparilla.

Useful in case of Alzheimer’s?

A study showed that sage boosted cognitive abilities and reduced anxiety in people under stress. It would also have a positive effect on the mood and memory of people with Alzheimer’s. Thus, when the symptoms are moderate, the daily intake of 60 drops of sage in alcoholic extract, for 4 months, significantly improves the results of the tests.

Who has sage in their garden… 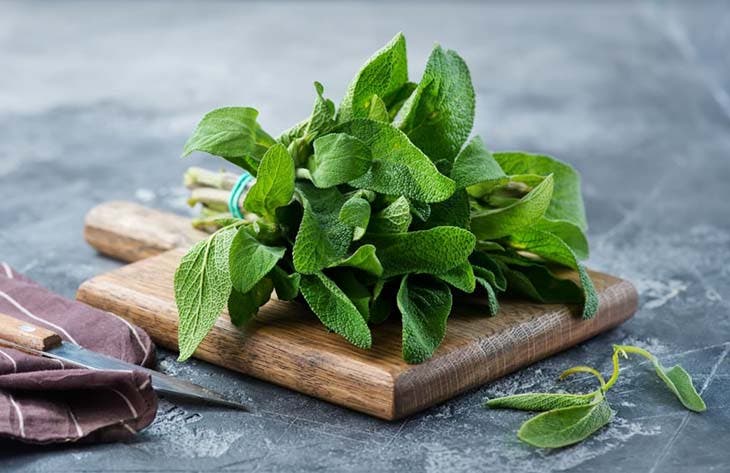 It is not the people of Provence who would deny the healing virtues of sage, nor its excellent ability to season dishes. They are moreover accustomed to cooking it with all the sauces and even dedicated a proverb to it: “what has to be saved in a garden does not need a doctor”! Enough to add qualifications to the already very long CV of our magician.

Here is a recipe idea to start integrating this precious ingredient into your diet. This sage soup, simple and economical, will delight your taste buds and your health! 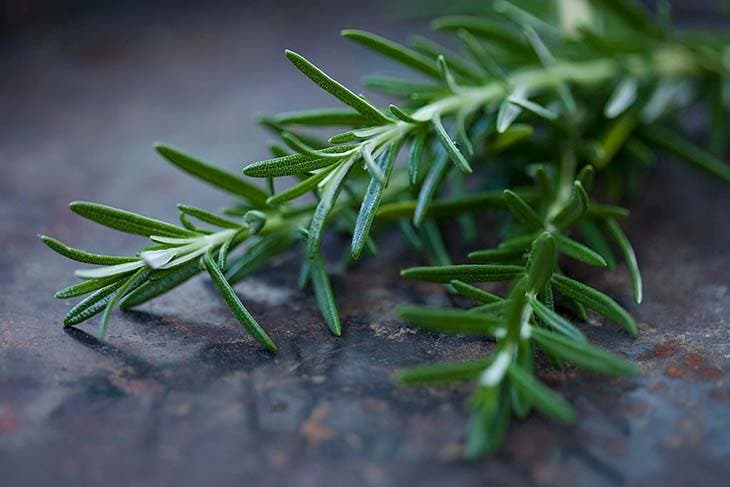 1. Peel, seed and cut the squash into cubes. Do the same with the onions and garlic. 2. Fry the sage in olive oil, in a large saucepan, for one minute. Then remove the leaves and keep the scented oil

3. Then add the onions, the rosemary, the salt, the pepper and the garlic, which you leave to come back over low heat for about 10 minutes. Remember to stir occasionally. Then add the squash and broth and remove the rosemary.

4. Leave to cook for 40 minutes, then pass the liquid through a blender. Add fresh or soy cream. Enjoy your lunch !

3 other ways to benefit from the virtues of sage